Straying once again from the subject of landscape architecture, I am posting some photos of my favorite style of historic architecture. Art Deco buildings are not very common in the northeastern U.S., and I always get excited when I see a well-designed structure in this style, especially those with interesting details. Below are a few examples I’ve photographed during the last couple of years. Also, you can check out more on this subject in two of my previous posts: Miami Beach Art Deco and Art Deco in New York City. 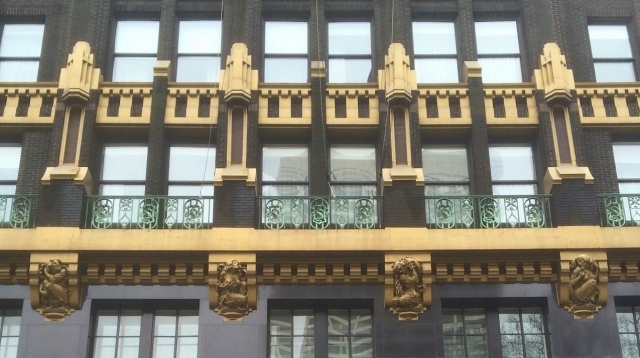 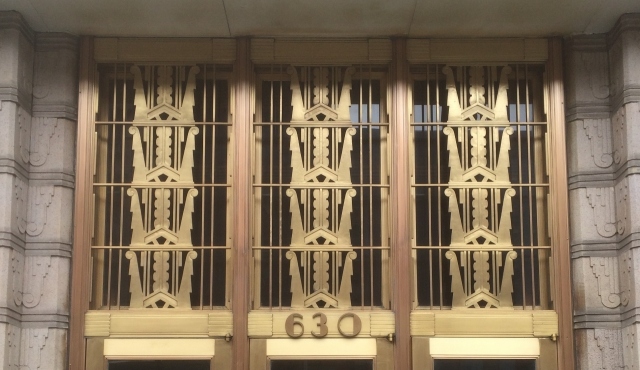 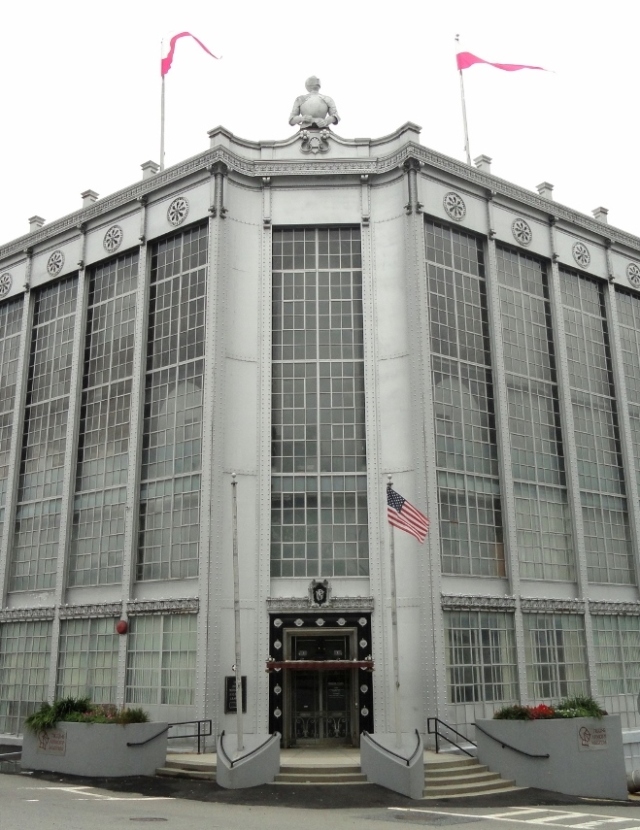 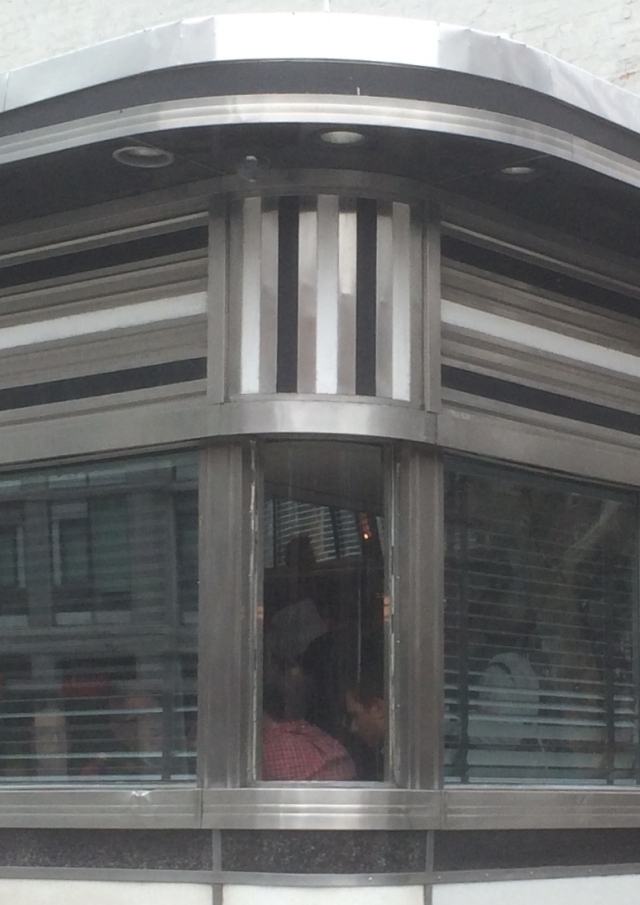 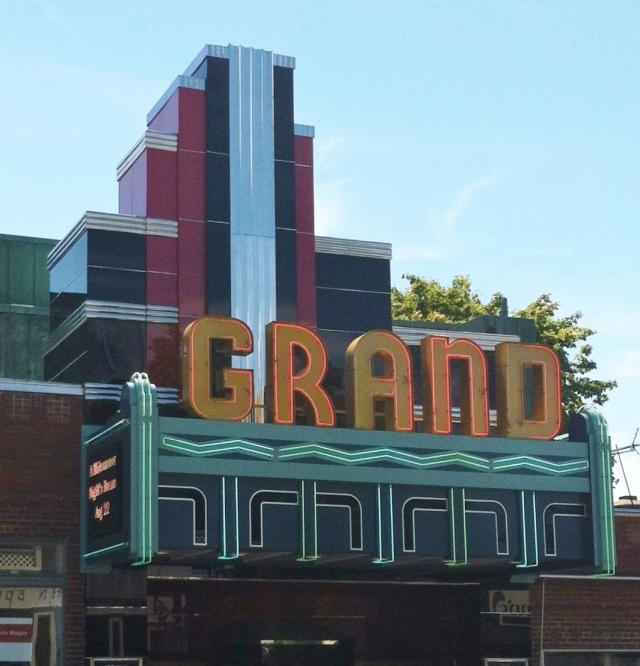 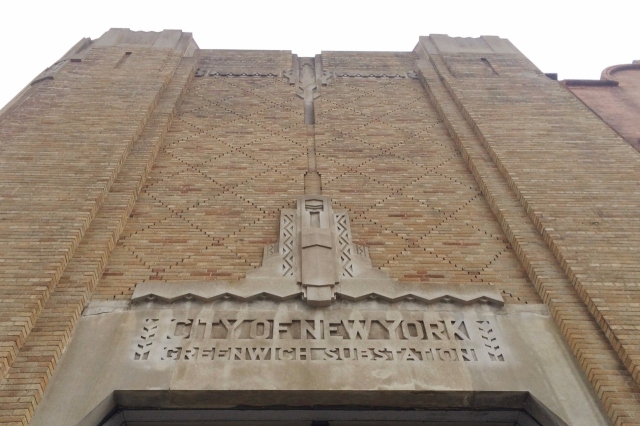 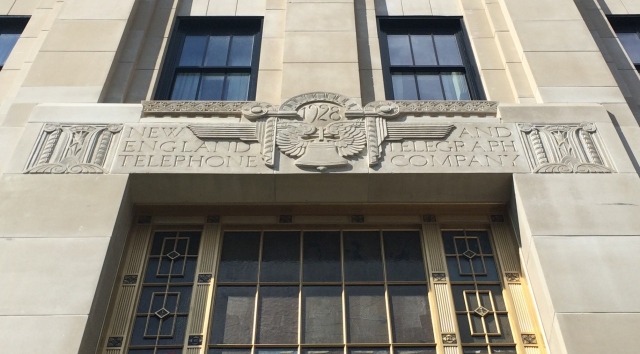 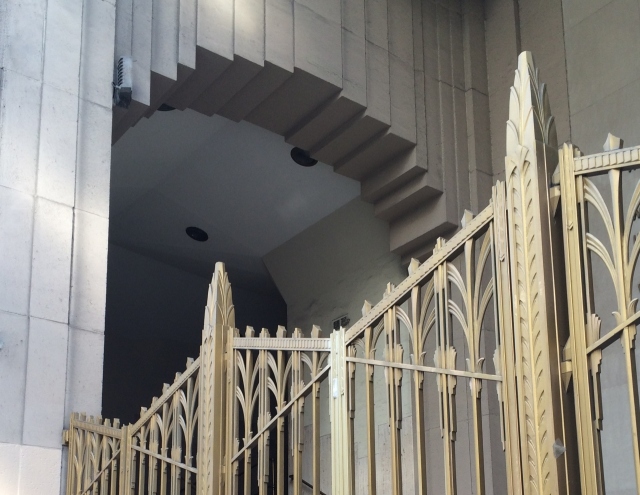 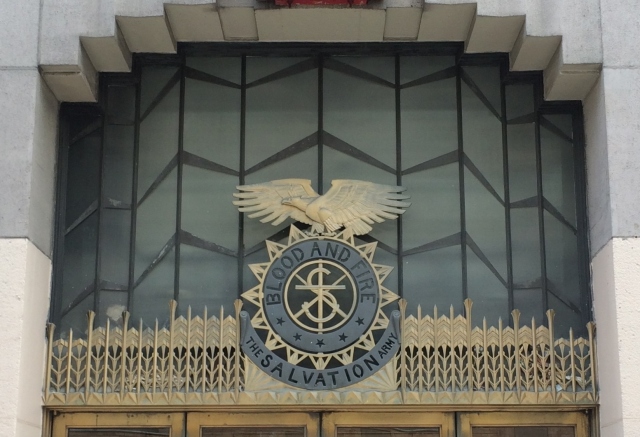 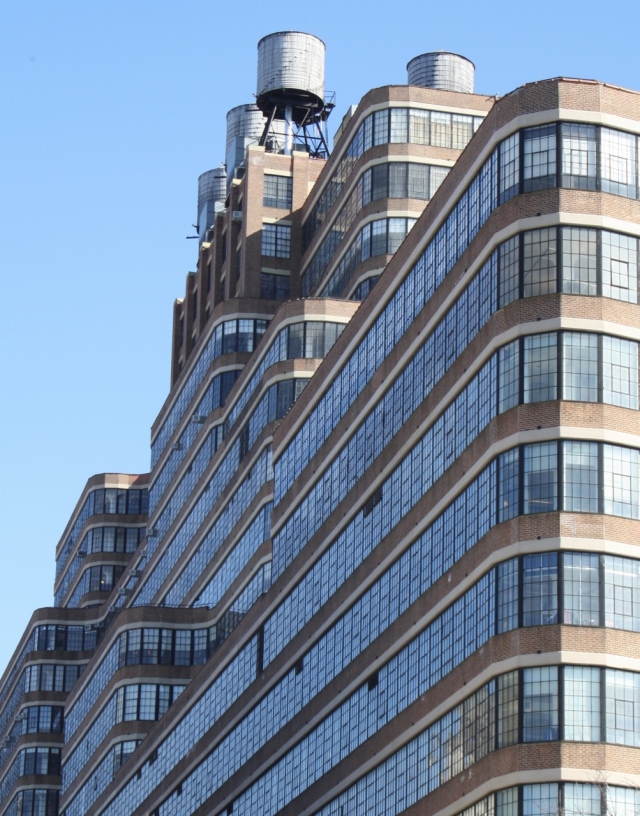 One thought on “Deco Details”